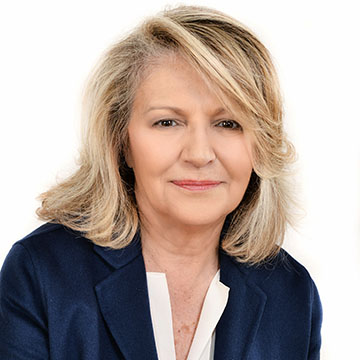 From May 2014 to May 2020 she was Chairperson of the Board of Directors of Enel, world leader in the utilities sector.

From 2008 to 2013 she was Chief Executive Officer of Olivetti, where she also held the role of Chairperson from 2011.

She has been a member of the Board of Directors of Fiat Industrial, CIR, Anima Holding and Endesa S.A. and currently serves on the Board of Ferrari and Amplifon.

She is also member of the Board of Directors of Bocconi University.

In the framework of the G20 Italy, she was Chair of the "Integrity & Compliance" Task Force of the B20 Italy, which provided pragmatic solutions that embraced the renewed concepts of integrity and compliance, to create a better future through inclusion and positive impact. She was also a member of the G20 Business Advisory Board for the Italian Presidency, led by The European House - Ambrosetti. The Board supported the Italian Prime Minister providing contributions to the G20 agenda.